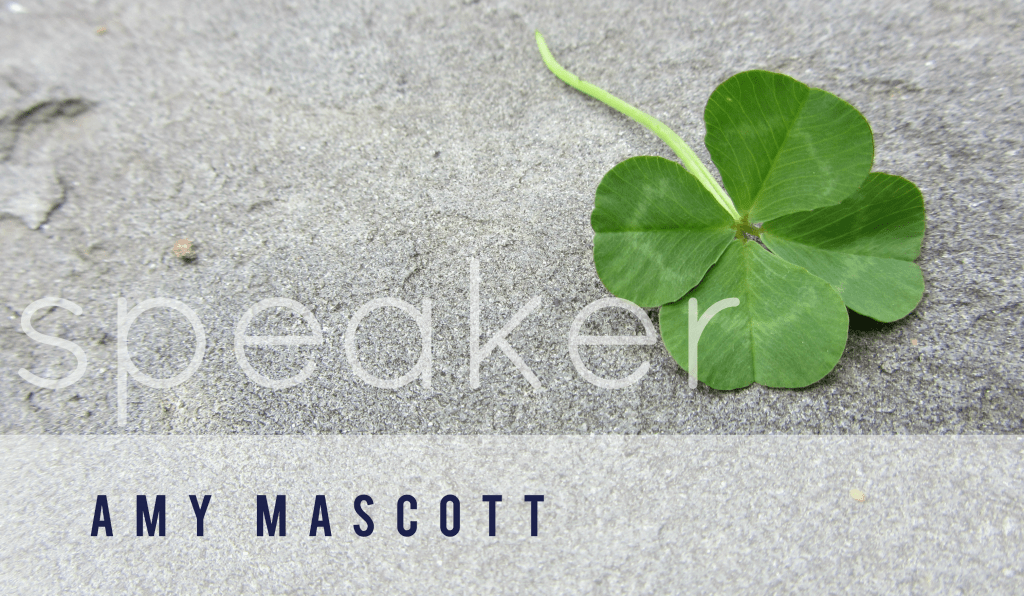 Amy Mascott is an experienced public speaker and would be happy to present at your conference or work with your group in small or large-group settings.

Amy Mascott makes creating a Lifestyle of Learning easy, approachable, and applicable for all families. 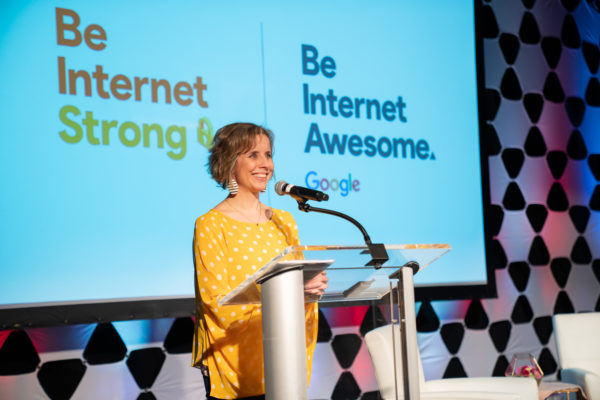 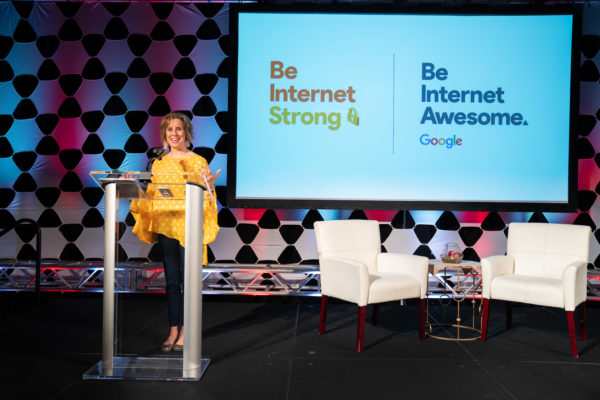 Past Speaking Engagements Include:

Past Conferences and Professional Development Workshops: 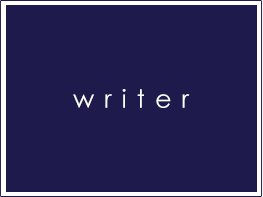 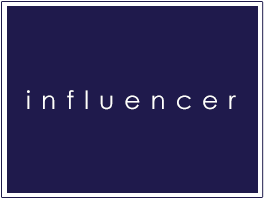 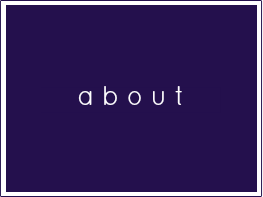