beach bingo– fun in the car and at the shore 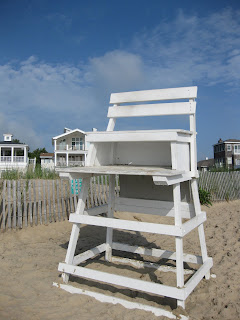 Nothing like spending a long weekend at the beach, especially when the trip only takes a few hours.

We didn’t even think for a second to let the rainy ride there keep our spirits down. No way.

Last weekend, we beached it up at the Delaware shore, and it was awesome. We had an absolute blast, rockin’ it out on the Jolly Trolly, jumpin’ waves, watchin’ the seagulls and kites, and playin’ with the beach-dogs in the early mornings.

To pass the time in the car, I created an updated version of last year’s Travel Bingo OBX and Travel Bingo MD to PA.

However, what I realized was that the game was best suited for actually being there—not driving there. So even though Owen and Maddy played for a good chunk of time (and Cora just put stickers all over her board and circled the pictures—and good circle-making practice it was!), I re-vamped the game when I returned home. 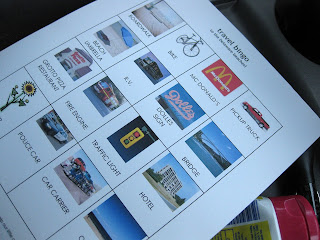 beach bingo, before it got re-vamped

I switched out some of the beach-specific places to make it actually suit the trip. I added a flower (there were millions), a church (because we saw tons!), a farm (we saw tons times ten), a tractor, a cow, and construction. I kept several of the beach-specific places because as we got closer to the shore, we did see a bunch of Grotto’s Restaurants, hotels, and water.

So although we didn’t play the game on the way home, it was fun for a while—Owen put stickers on the objects he saw, and Maddy put checkmarks on hers—and that’s 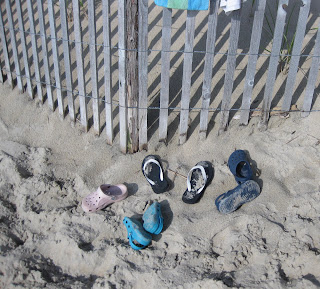 all that matters in my book.

A long weekend in a great vacation spot, with super-fun family, lots of laughs, lots of great food, and (yikes!) no internet service—what’s not to love? It was a true vay-cay in my book.

Need a Travel Bingo teach mama style for your next trip?

Here are a few to print out as pdf’s to make your ride a little smoother (and to sneak in a little learning along the way!):


Thanks for subscribing to teachmama! Have a good one!

a math-mindful summer — everyday math activities
Next Post:new for (me!) friday: yahoo mother board summit