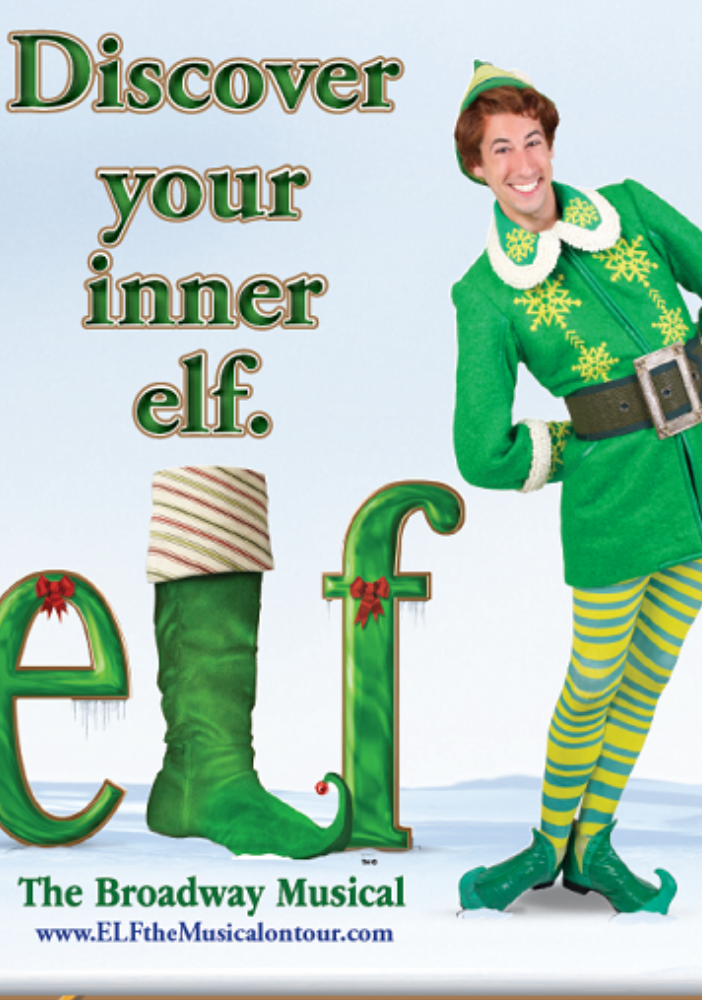 elf, the broadway musical, is coming to the Baltimore Lyric Opera House next week.

And I’ve got two tickets to give to a teachmama.com reader and a rockin discount code for everyone else.

Not in or around the Baltimore area? No sweat. elf the musical is hitting the whole country.  It’s bound to be near you sometime between now and mid-January.

Not hitting your area? Buy elf, the movie. It’s a total riot. Not the same as elf: the Broadway musical, but hey–I’m trying to get everyone on board now that our family has found elf.

Not joking.  My sisters and friends were in complete disbelief when I shared on Facebook: Found the BEST holiday movie ever–elf!

Not really sure how that happened that we missed it for so long, but one lucky, day we stumbled upon it.  It was playing as a holiday tv special.  From that day on, we were hooked.

And it’s coming to the Baltimore Lyric Opera House next week. And I’m giving away two tickets to two lucky teachmama readers.  SO fun.

Can’t get there on Friday, November 22? No prob.  Use the code FAMILY to buy one, get one FREE on tickets for Sunday evening, November 24!

GIVEAWAY: one set of TWO tickets to elf: the Broadway Musical at the Baltimore Lyric Opera House on Friday, November 22, 2013 at 7:30pm.

Please use the Rafflecopter widget below to throw your name in the hat:

By entering this giveaway, you are demonstrating your understanding of and compliance with the Official Sweepstakes Rules.

This giveaway ends Tuesday, November 19, 2013 at midnight ET and is open to anyone and everyone who can make the Friday 22, 2013 7:30 pm show. Winner will be chosen by ‘Rafflecopter’ and will be notified on or around 11/20/13.  Winner must respond within one (1) day of notification or forfeit the prize, in which case an alternate winner will be selected.  Tickets will be picked up at Will Call on 11/22/13.  All Official Sweepstakes Rules apply.

fyi: I received a family pack of tickets in exchange for writing this post.  As always, my opinions are all my own, influenced only by my personal experience as a parent and educator. 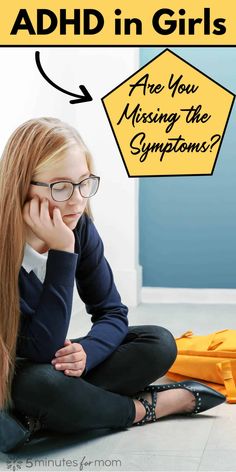 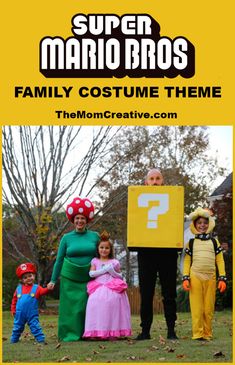 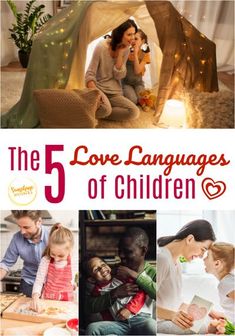 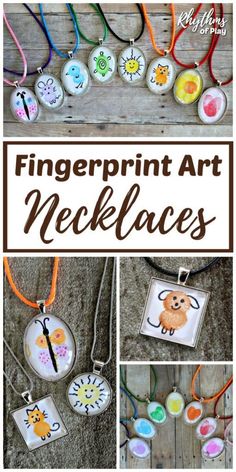 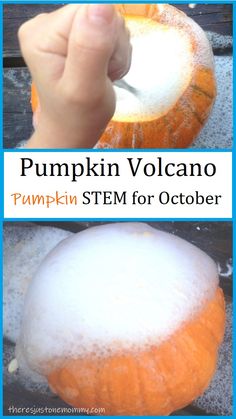 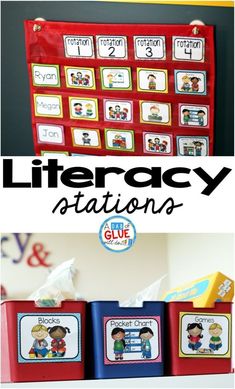 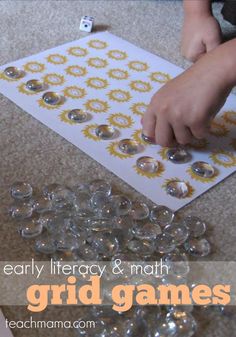 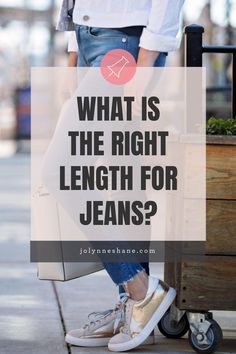 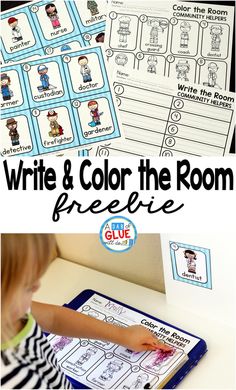