Amy Mascott has worked with dozens of top brands over the last seven years, harnessing the power of her loyal readers and followers across social media platforms to bring about awareness, information, and change.

Voted one of the TOP 50 Mom Blogs by mom.me:

I enjoyed attending these conferences and events (**please see teachmama flickr page for more on events I’ve attended or hosted!**)

I currently vlog over here:

I am proud to be a member of:

I am a member of the following professional organizations:

voted one of Top Mommy Blogs by FirstGuide 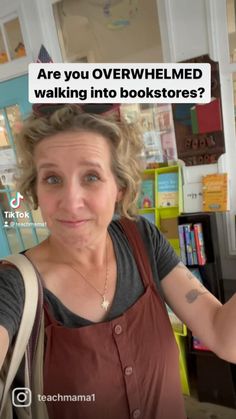 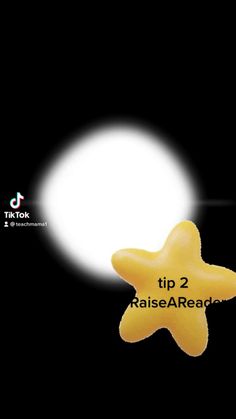 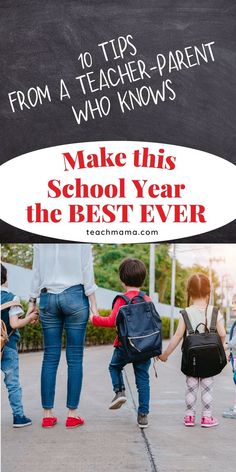 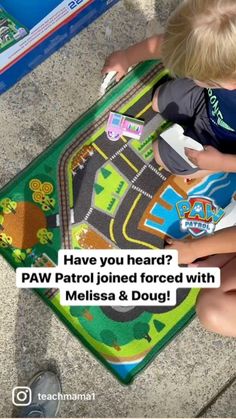 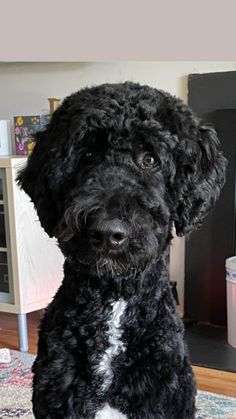 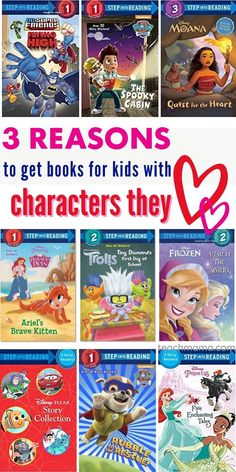 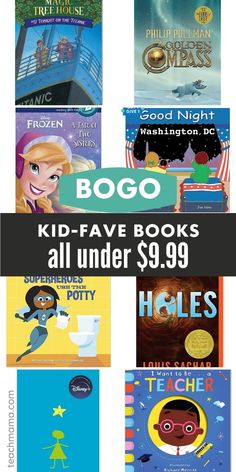