This guest post, by author Ann Malaspina is one of my absolute faves because I found a kindred spirit–another person who loves and was moved by Sandra Cisneros’ The House on Mango Street.  One of my absolute favorite units to teach when I was teaching high school, Cisneros’ work moved my students like no other text had; any of them found friends within the pages, and many saw themselves in Cisneros’ characters.

Ann Malaspina, too, found inspiration in this amazing text, and she shares her story here.

I’m s000o excited that Ann and the good people from Lee & Low Books have offered to give two teach mama readers signed copies of Ann’s own book, Yasmin’s Hammer.  Yasmin’s Hammer is the inspiring story of little Yasmin, who longs to go to school in order to secure a better future; she believes that if she learned how to read, she could be anything she wanted. If she could read, she would no longer have to work at the brickyard with her sister in order to earn money for her family.  She devises a plan to help her reach her goal, and you’ll have to read the book to find out exactly what she does and how she does it!

It’s likely that many readers will find inspiration in Yasmin, much like they did with Esperanza in Mango Street.

Esperanza, the main character in The House on Mango Street, by Sandra Cisneros, is one of my all-time favorite literary heroines. Her family has just moved from a third-floor apartment to a house in a struggling neighborhood. Painted red, the house is small and shabby, and a disappointment to Esperanza. She’d rather live in a house on a hill, like the ones where her father is a landscaper. That doesn’t stop her from throwing herself into the life around her. In her clunky brown shoes, she dances. On a cheap bicycle with her new friends, she flies. Most all, she embraces her neighbors. Esperanza sees the light in everyone—the girl who comes to school with bruises, Elenita the card reader, the jukebox repairman who lives in a basement, her own mother with her dashed dreams—much as she sees beauty in a neglected garden on Mango Street: “There were sunflowers big as flowers on Mars and thick cockscombs bleeding the deep red fringe of theater curtains. There were dizzy bees and bow-tied fruit flies turning somersaults and humming in the air.”

Like the writer she wants to become, Esperanza’s sharp eyes take in every detail—and it’s the details, heightened by Cisneros’ lyrical language, that make her and this novel so special for me. I love that Cisneros tells the story in short vignettes, rather than a traditional narrative. Through small moments, magnified—a nun makes a cruel comment, the junk store owner opens a music box, an immigrant with only a first name dies among strangers except for one—Esperanza begins to understand that the house where she doesn’t want to belong is inescapable, and she’s going to tell its story. By the book’s end, she knows that she’ll eventually leave Mango Street, but will always return.“They will not know that I have gone away to come back. For the ones I left behind. For the ones who cannot out,” Esperanza says.

In a video for the 25th anniversary of The House on Mango Street, first published in 1984, Cisneros talks about how she came to write her classic novel. Then a young graduate student battling writer’s block, she’d realized that the lives of her Mexican American family and community were absent from books and media. No one was writing about people like her, and when her culture was portrayed, it was as “a lie.” Pushing away her frustration and shame, Cisneros channeled anger into creativity and wrote the story. “That 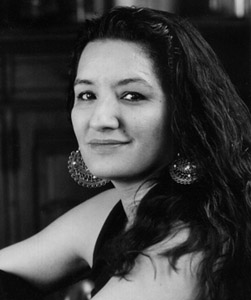 weekend I started writing what it is I know, that only I know,” Cisneros says.

When I began my picture book, Yasmin’s Hammer, I also wanted to tell a true story that’s absent from books, but it wasn’t my own. I jumped into the unknown—the world of a Bangladeshi girl who works as a brick chipper. How could I write it authentically? Along with research and generous help from Bangladeshi sources, Esperanza’s voice was in my head. “Everything is holding its breath inside me. Everything is waiting to explode like Christmas. I want to be all new and shiny. I want to sit out bad at night, a boy around my neck and the wind under my skirt. Not this way, every evening talking to the trees, leaning out my window, imagining what I can’t see.” Esperanza’s yearning, raw and familiar to young readers no matter what street they live on, is shared by Yasmin as she strives to escape the brutal sun and dust of a Dhaka brick yard to go to school. I knew if I could somehow capture that yearning, my story might work. Thank you, Esperanza!

Thank you so much, Ann Malaspina, for guest posting for us!

GIVEAWAY: TWO signed copies of Yasmin’s Hammer, by Ann Malaspina and illustrated by Doug Chayka of your very own! 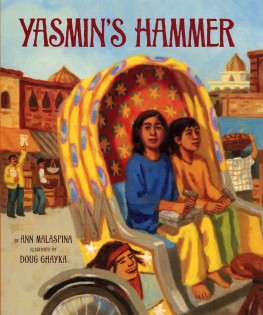 Do you want to win one of two signed copies of  Yasmin’s Hammer, by Ann Malaspina?

Do you want to share a book that moved you? Let me know!

The just 1 book feature gives everyone a chance to share their love of literature and the power of books. Guest writers are invited to share a book that moved him or her:

And if you’re interested in guest posting for the just 1 book series, please let me know! Anyone and everyone is welcome; just drop me an email at teachmama@verizon.net 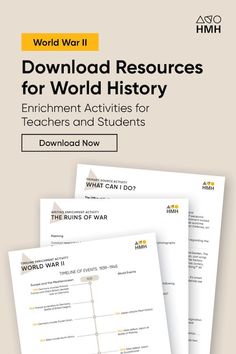 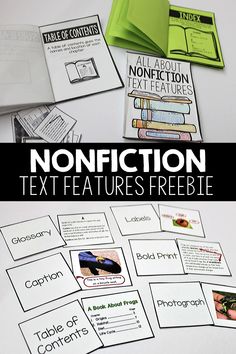 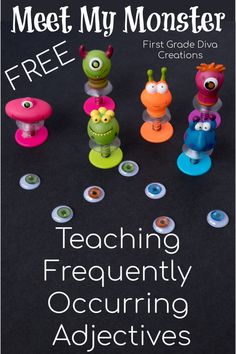 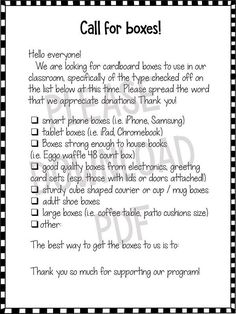 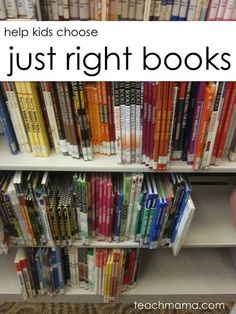 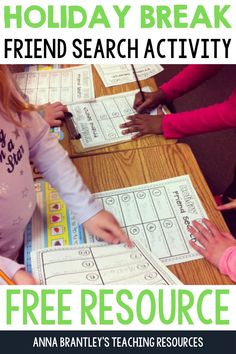 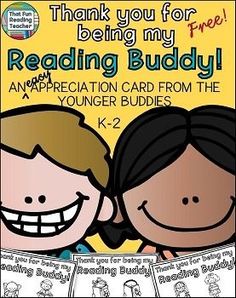 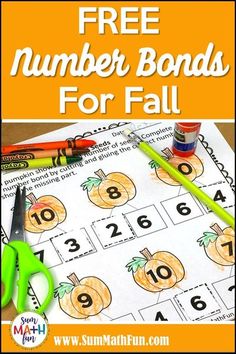