A few weeks ago, during yet another rainy day, I decided to turn a box that had just been dropped off at my door (full of fun clearance finds from Target.com!) into a Sensory Box. It is so simple and easy to do–just a little tape here and there–and Maddy, Owen, and Cora have been playing with it on and off for days.

All I did was cut a flap on one side and a small hole on the other. I taped the top shut and then taped around the smaller hole (so little arms wouldn’t be cut or scraped). And then we got our senses going!

I started by collecting some small objects (like the ones used in ‘one of these things‘) from around the house: a Clementine, a marshmallow, Matchbox car, doll, doll shoe, small snake, etc. Then I secretly put one in through the flap on my side. Since it was Maddy’s day, she started. She put her arm in the hole and told us what she felt.

**Retrieving adequate adjectives is difficult for younger children, so for Owen and Cora, I asked questions when they got stuck: Is it small or large? Does it feel rough or smooth? Is it squishy or hard? It’s a great opportunity to expand vocabulary and use some really strong words (slithery, freezing, slimy, leathery, etc.) or similes to express ideas (feels like a . . . ).

Even if someone thought they knew what the object was, the “rule” was that they had so say three things about it before taking a guess. That way, they were practicing using their sense of touch, then choosing a word to describe it (adjectives), and finally using that information to take a logical guess.

Of course, it got silly after a while after Maddy and Owen got to their third or fourth turn and started picking crazy objects (like a dirty sock or wet tissue–yuck!), but it was fun and new for them. And it does count as learning even if it was a last-minute decision and did involve a semi-dirty box. . . 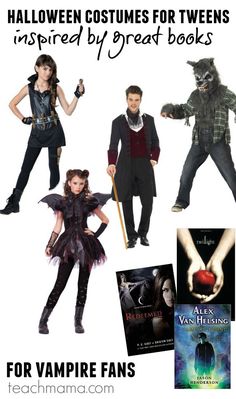 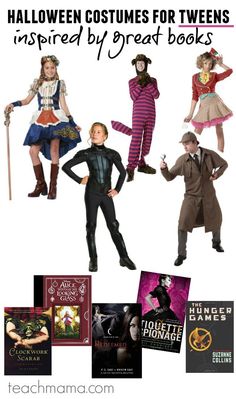 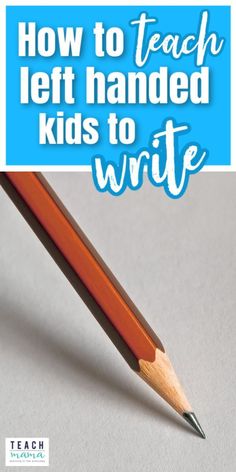 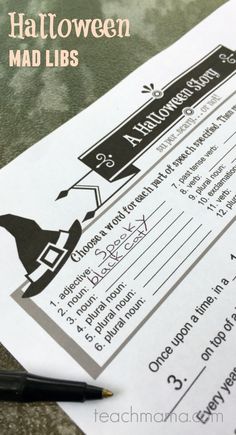 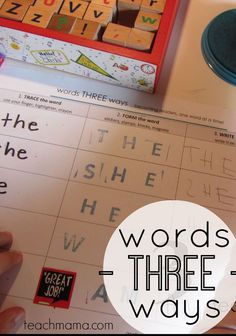