Owen and I revisited Rhyme Bingo today, this time with Maddy, and it was a blast. We only played for a short while–about 15 or 20 minutes before their rest times–but the kids really liked it.

Here’s what we did:

Here is Rhyme Bingo as a pdf to print. I printed mine on cardstock months ago, and it’s holding up like a trooper.

We used springtime Foamies as our markers, but you can use anything. It’s so easy–all you do is flip the cards and figure out if you have a picture on your board that rhymes with picture on the flipped card. The boards are small–9 pictures each–so we played “Full Card Wins”.

For the first game, when a picture was flipped, I’d say, Okay, here’s a picture of a ‘sail’. Let’s think of things that rhyme with ‘sail’. We’d generate a list together–mail, pail, snail, whale, etc–then we’d check out our boards and cover the rhyming pictures if we had one.

By the second and third game, they were pro’s, so we switched boards and skipped the rhyming together. We individually searched then called out the word if we had one.

Rhyming in any shape or form is so important for the development of Phonological Awareness, which is the ability to hear, identify, and manipulate sound units in words.

Phonological Awareness is only one component of a comprehensive reading program, and it’s the precursor (no joke!!) to solid literacy development. If kiddos are not able hear sound units in words (which are called ‘phonemes‘), then they will not be able to encode, decode, or comprehend texts. So let’s get rhyming! 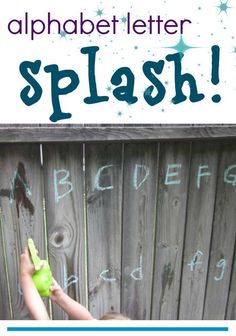 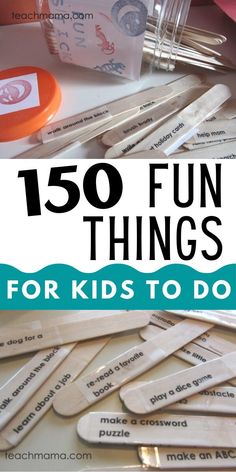 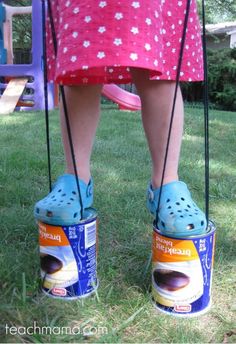 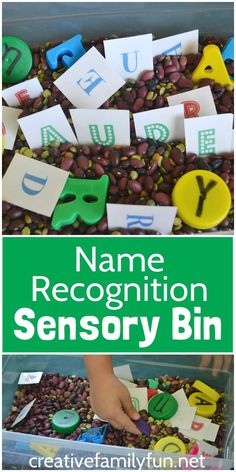