Originally published 1/25/09 but totally worth a re-share! 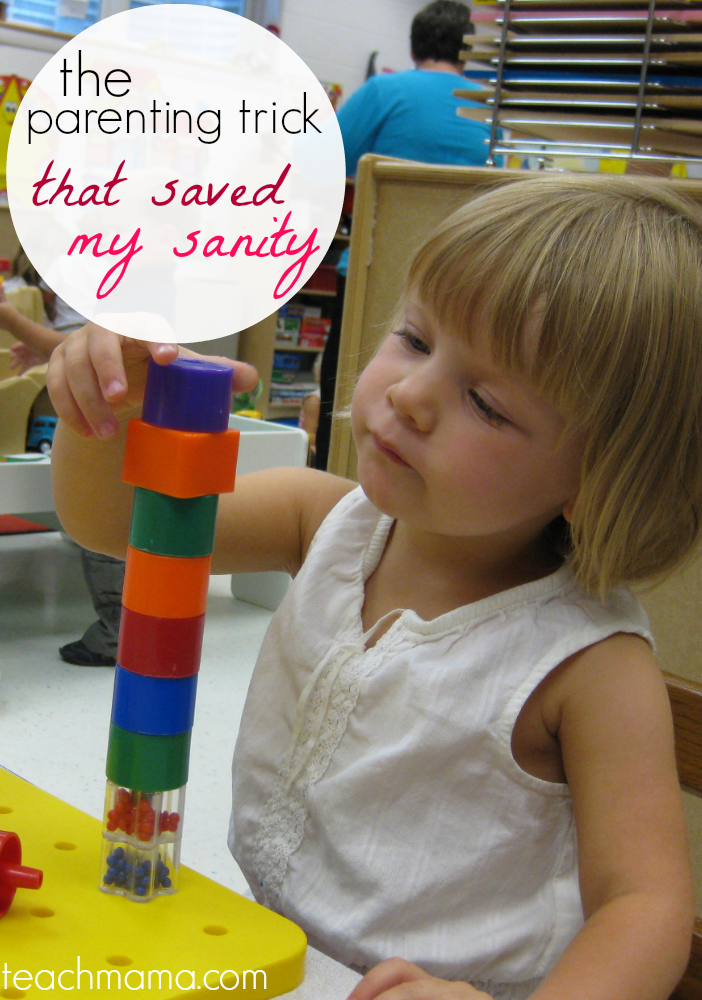 Once an a while, instead of sharing what secret little lesson I’ve stuck into our day, I’m going to share a Quick Trick that works (more often than not) for me or for one of my pals.

Some days, as most parents know, things just don’t go the way you’d hoped and it’s all you can do to make it through the day. This parenting thing is tough, and there’s no rest for the weary.

So my Quick Trick might focus on anything from parenting to preschool, healthy habits to a happy household.

Most likely, I’ve stolen the idea from someone, somewhere else and made it my own.  Teachers are the best, most practiced thieves, you know.

This May Change Your Life:
(okay, or maybe just a tiny part of it)

It does sound strange at first, I know, but after awhile, I was totally surprised at how this worked and got my little ones moving. The choices have to positive, though, and that’s the tough part initially. Saying, Okay, feel free to clean up this mess or go to your room, won’t cut it. Instead try, This room is a mess. Are you going to choose to put the puzzles or the Polly Pockets away first?

I’m a huge, huge fan of Dr. Becky Bailey’s Easy to Love, Difficult to Discipline, and although it is a constant challenge for me to incorporate all of her principles into my daily routine, I find that her philosophy of discipline and parenting is really worth exploring.

Dr. Bailey says, Discipline is not a technique to use on children. It is a way of life to model for children.

And that’s the hard part for me.

The emotional, quick-tempered Irish girl I am heard myself saying early on (to my then 2-yr old), You better stop crying, or I’ll give you something to cry about! I stopped myself, totally freaked out, and knew that I was in desperate need of a paradigm shift–or I’d be eaten alive by my own kids. It is not easy–or natural–for me as a parent to take a deep breath and think before I speak to my whining, crying, cranky child who’s asking me for the gazillionth time to go outside, for another snack, to watch tv, or find a missing doll shoe.

So reading–and re-reading–and picking out the parts make sense to me from Dr. Bailey’s book has helped me to try to be more conscious of the way I interact with my children during both the easy and more difficult times so that discipline becomes, like she says, a way of life to model for them. Much easier said than done, but I’m trying to do my best, just like we all are. 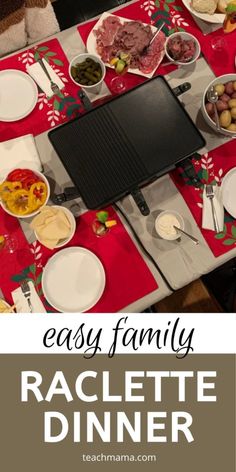 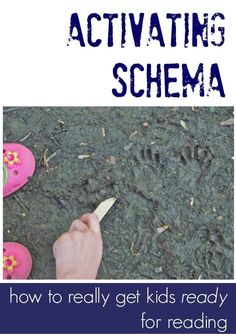 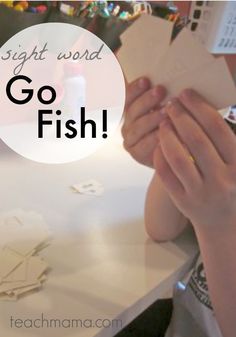