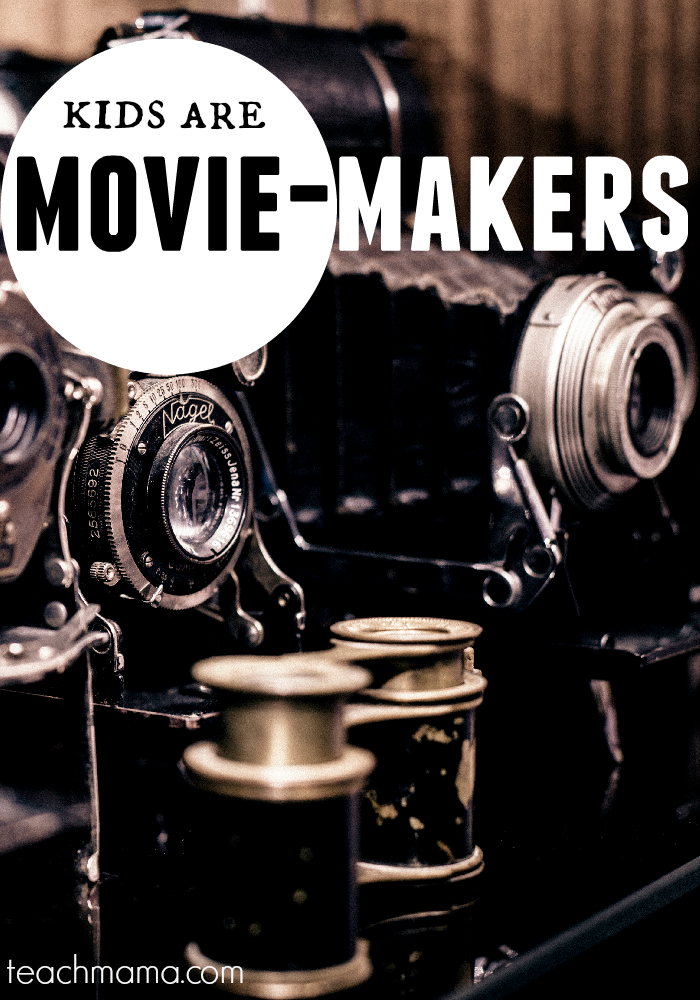 As part of our tabletop surprises last week, my kids became movie-makers.

Though it really didn’t start out that way at all.

The little tabletop surprise note challenged them to create commercials for a product. That was it.

But what they did with it was a whole other ballgame.

It was a good reminder for me that kids really, truly need free time to explore and play on their own, no matter the platform.

I didn’t step-by-step teach them how to use these movie-making platforms; rather, I gave them the tools and let them figure it out.

And really, the tools they used are pretty intuitive, but still. I was impressed.

So the note on the table read:

Make a commercial for any product you want!

Use: iPad (Videolicious or iMovie) or Chromebook (WeVideo)

I set out a number of products around the table as inspiration: the Wet Brush, TinkerCrates, DoodleCrates, RushHour, AllQueens Chess, SoCozy products, Altoids, you name it.

I just wanted them to have ideas. Starting points.

Then when they were ready, I showed them the tools they could use.

I showed them iMovie, Videolicious, and WeVideo. I knew that Maddy had used WeVideo before at school and liked it, so I figured she’d go that route. She didn’t. She wanted to try iMovie.

Before I knew it, the kids were moving. They were choosing products, working together, disappearing for a few minutes and then reappearing in different costumes and clothes. It was a riot.

And yes, they had questions as they went, but we figured things out together.

I used iMovie to make my videos, but it’s a different animal on the iPad.

So there was a whole lot of on-the-spot learning from my end, too. I didn’t realize how easy it was to create movies on the iPad. It doesn’t really have to be a huge event–I should be able to whip up videos in no time flat, thanks to Apple’s templates and creations. Awesome.

So what began as a challenge to create commercials morphed into movie and video card making.

Owen went right upstairs and got to work on the iPad mini.

Cora grabbed the iPad and went nose to screen.

Maddy was finishing something else and then got stuck with the super-old tablet, got frustrated, and decided to come back to it. I’m not sure why she didn’t use the Chromebook and WeVideo because I know she used it in school. Hmmmmm.

Then, Cora said she wanted to make another movie, so I suggested she make a teachmama.com trailer. She did, and it’s awesome!

Owen went for the scary edge.

Be forewarned: if your little ones are looking over your shoulder, watch this one another time. He puts on his scary Halloween costume and gets a little creepy:

Cora went wild. She then made a Father’s Day movie for her dad, and she started on another family movie. She really liked the ease of the iMovie templates, but she said she was ready to make her own movies without templates. We’ll see how they go. I’m thrilled!

Owen was good with his one scary movie.

Maddy started creating a spy movie, complete with costumes, memorized lines, and scenery changes, but she didn’t finish. I’m hoping she does so soon!

Really, the coolest thing about this activity was that the kids learned on their own.

They tried, they re-tried, and they tried some more. It was awesome. And they were really proud of their final products. 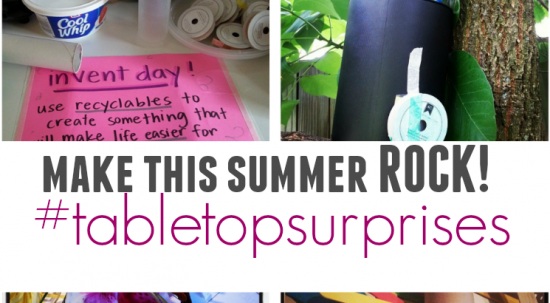 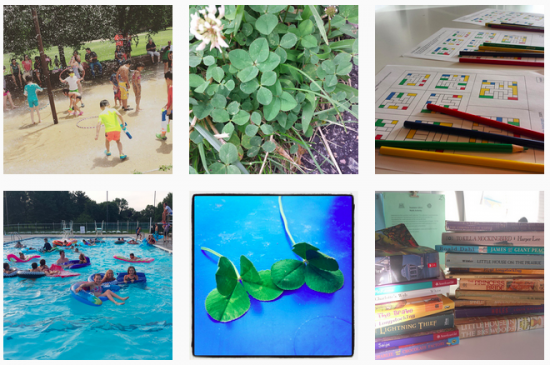