I’m on a constant search for ways to make math fun and a natural part of the day for my kiddos. 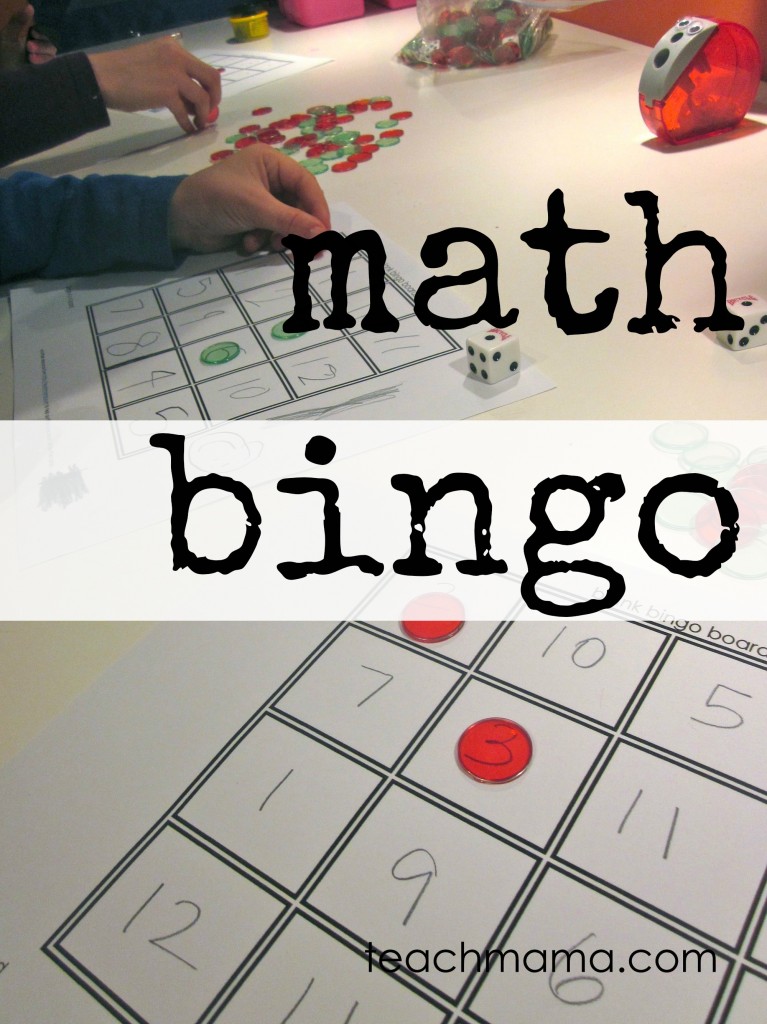 Though she has made great strides in learning her basic facts (thanks to those uber cute mini-math fact cards), she still needs a lot of work to get to the point where the basic addition, subtraction, multiplication, and division facts come quickly and correctly.

So when both Maddy and Owen came home with only a little (Maddy) and no (Owen) homework this week, I decided that it would be wise to do some serious math practice with them both.  But I wanted this activity to be new, different, and fun, so I thought outside the box a bit and merged one of our favorite games–Bingo!– with a new-ish focus: math facts.

It was a happy union, and it actually made my kiddos so happy that they’ve requested we play it for the last three days. Woot! 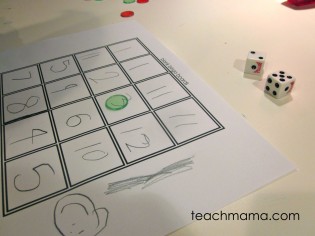 I said, Okay, you guys, this is going to be so totally cool–I know you’ll be so excited about this once we start playing.  We’re each going to take a blank board, and we’re going to write any number we want inside each of the boxes.  Write any number from 1 – 12.  You can write the same number a few times; it doesn’t matter.

(Please note: I should have said write 0 – 12, but I didn’t.  We realized this halfway through the game.) 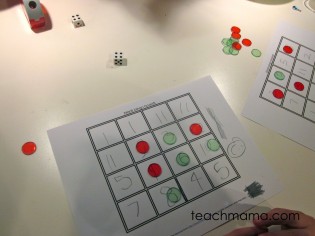 They’re getting the hang of it, and all Owen needs is a 1 or a 5 for Bingo!

They were pretty game for this because (I think) they could tell I was unusually excited myself.  It was a math game! I made it up on the fly! It involved sneaky math-fact practice! It was bingo! I am still excited about it!

We’re going to play bingo with these boards that we just created–but it’s going to be Math Bingo with a twist! Grab a handful of bingo markers and get your brain ready to go.

And then I found a set of dice, and I rolled them on the table. 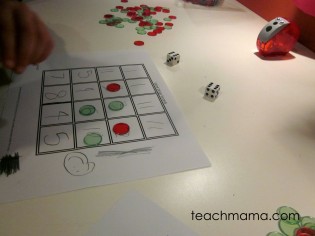 Okay, what numbers did I roll?

Owen said, A five and a three.

You got it. A five and a three.  We are going to use these numbers to figure out if we can cover up one of the boxes on our boards–and here’s how.  What do I get if I add five and three? (They said ‘eight’.)  Yes, five plus three equals eight.  What number do I get if I subtract three from five?  (They said ‘two’). Yes! Five minus three equals two.

So the numbers I can cover on my board for this roll would be EITHER eight or two.  I get to choose, depending on which part of the board I want to cover–or which line I want to fill in order to make ‘bingo’.  Does that make sense?  HOW cool is that?  It’s like make-your-own-bingo kind of, right?

Before I finished speaking, I had rolled and Maddy and Owen called out the numbers that they could cover.  My only rule was that no one called out the answers immediately–because I didn’t want it to be high-stress; I wanted it to be fun.

The wait-time was tough for my math-guy, but he reluctantly complied as the game went on.  We played for straight winners at first, but they didn’t want to stop, so we played full-board. 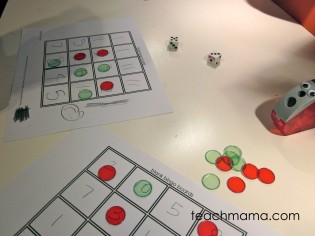 Maddy and Owen loved this Math Bing0 — a math masterpiece!

It was cool.  I think both Maddy and Owen liked the wonder and flexibility of the game:

And I love this game because there are a ton of possibilities for extension or a shift of focus:

And this is just a start; the opportunities for fun sneaky learning are extensive, and like I said, I cannot wait to share how we’ve been using the blank bingo boards over here!  Of course, I’d LOVE to hear your ideas–please do share! 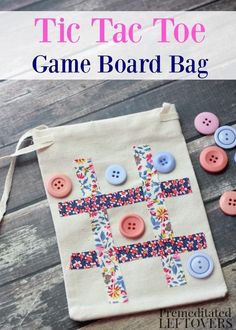 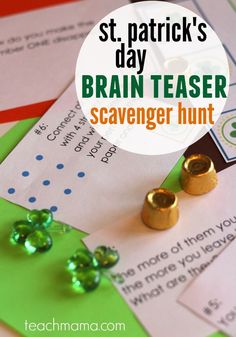 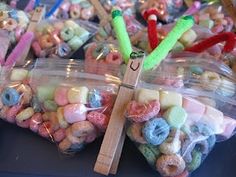