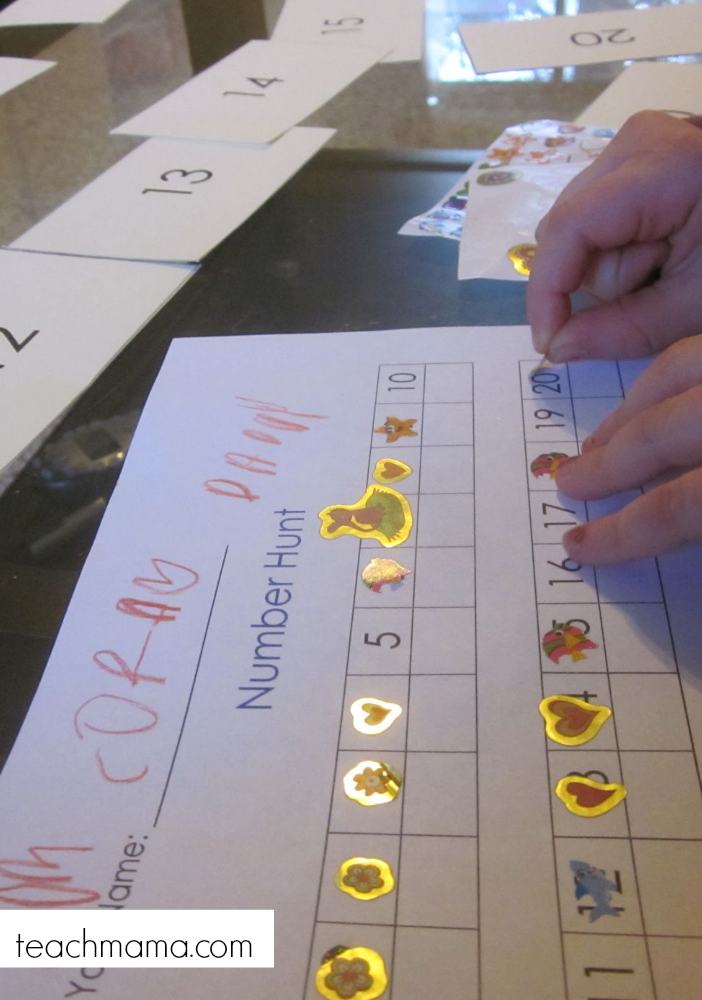 My sweet Cora has had some trouble with identifying numbers–especially those tricky teens.

So I pulled out one of Maddy and Owen’s faves from a few years back, printed out some extra sheets, found a bunch of teeny, tiny chart stickers, and got psyched for homework time.

We’ve done several variations of our Alphabet Hunts and our Number Hunts in the past, but this one was just a wee bit different yet. And I think that’s the totally cool thing about having three totally different kiddos–each one needs–and responds to–activities with slightly different slant.

Homework time was especially fun for my tiniest one when we rocked out our Number Hunt 2.0–so much so that Owen and Maddy zipped through their work in order to join in on the fun.

And then I printed out a few number hunt, cut them in two, and grabbed some chart stickers.  (Feel free to print out number hunt if you’d like–and no need for cardstock; regular computer paper will do.) 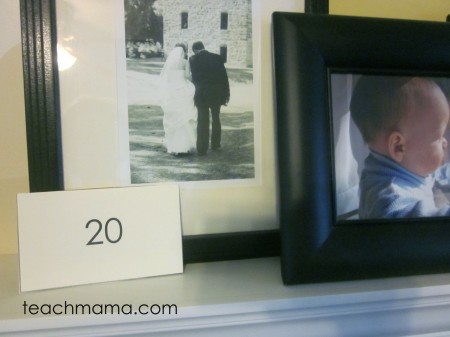 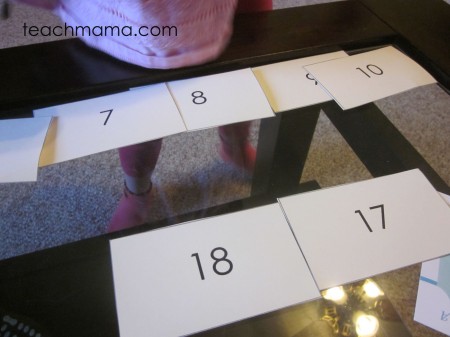 I said to Cora, Okay, my friend, while Maddy and Owen are doing their work, you get to go on a little number hunt.  Just like we’ve hunted for our letters of the alphabet, today, you’re going to hunt for numbers!  But this time, you get to use stickers! It’s a little different.  Plus you get to keep track of the numbers you find on this cool little sheet.

She knew she was the lucky one today, since Maddy and Owen were looking over their shoulders and ignoring their work.   You guys will be able to hunt with Cora when you’re finished with your work.  Don’t worry. I promise. 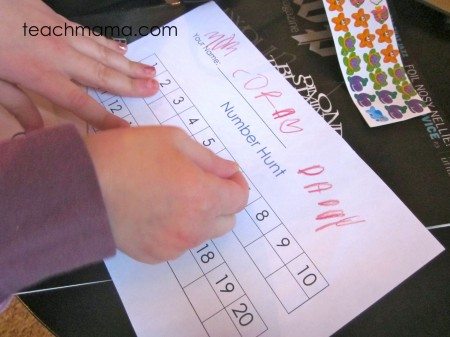 Cora, you’re going to use this little Number Hunt sheet, but first I need you to write your name on it (which she loves doing and which I love to see because why not have our kids love their names!?).   And then you’re going to head into the living room and hunt for all of the missing number cards which are hidden around the room–numbers one through twenty.

And each time you find a number, you get to put a sticker in the box underneath it.  Got it?  She said she did.  I went on:  But before you begin, let’s count and point to all of the numbers you’re going to be looking for.

Together, we counted to twenty, and I pointed to each number as I said its name.  Are you ready?

Yes! she said as she ran into the living room. 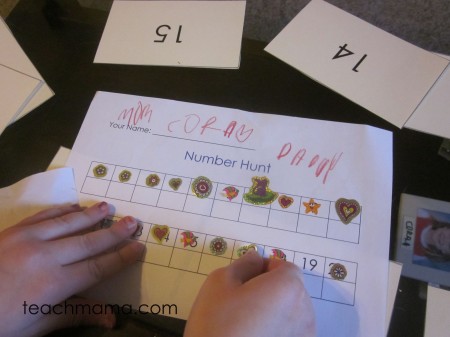 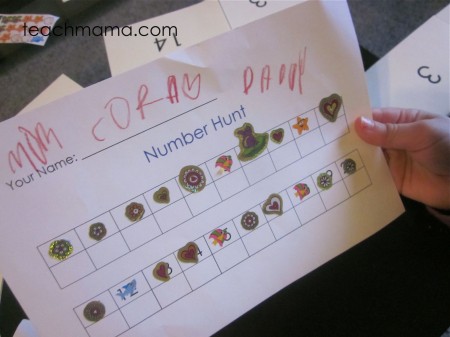 I followed her and reminded her that with each number she found, she needed to call it out so I knew what she was doing and which numbers she found.

I was pretty much back and forth between Maddy and Owen in the work room, helping them if they needed it and checking their work, and with Cora in the living room.  And it wasn’t that difficult a task because our house is not all that big.

Each time she found a number, she yelled its name–and if she found one but wasn’t sure, we just talked through it.  And instead of putting her sticker in the box below the number, she covered the number. And really, it was fine with me.

About halfway through we gave ourselves a time out from seeking, and we put the number cards that she found in order–just to get her refocused and to have her count them again.

It was a good time for her to re-group and figure out which numbers she needed.

By the time Cora was about finished, Maddy and Owen ran into the living room and wanted to do a hunt, too.  So everyone helped Cora put her ‘found’ numbers in order and search for her missing ’19’, and then I gave everyone a blank sheet, hid the numbers, and we played it again.

F.U.N.   And nobody even had a clue that they were learning. 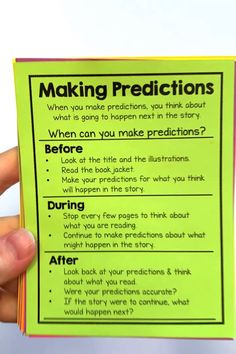 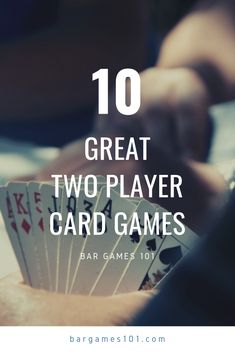 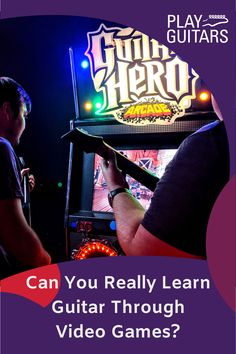