It’s almost Halloween time, which means that all around the world, Classroom Parents will soon be a-scramblin’ for Halloween party ideas.

At least I was, last year–and I was only a co-room parent. 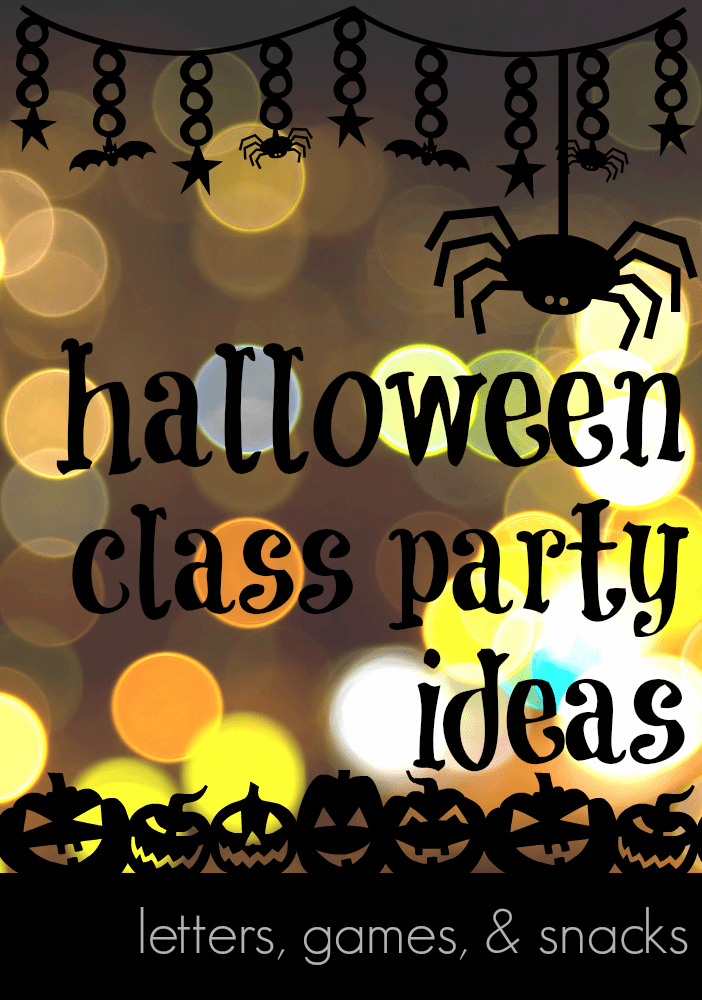 This year, I’m rolling solo for the big man’s Kindergarten year, and although it’s always a little juggling act, it should be a tad easier knowing that I’ve got one year under my belt.  Granted, that one year hardly makes me an expert, which is why this New For Us Friday I’m sharing some of the resources we used last year to help out the ‘newbies’ and to offer the seasoned Room Parents a few new ideas this year.

And I’m sharing an awesome, totally free resources from our friends at Volunteer Spot, a company that I have really grown to love, not only for the organization it brings to my life, but for the fantabulous supports it has created for Room Parents everywhere! 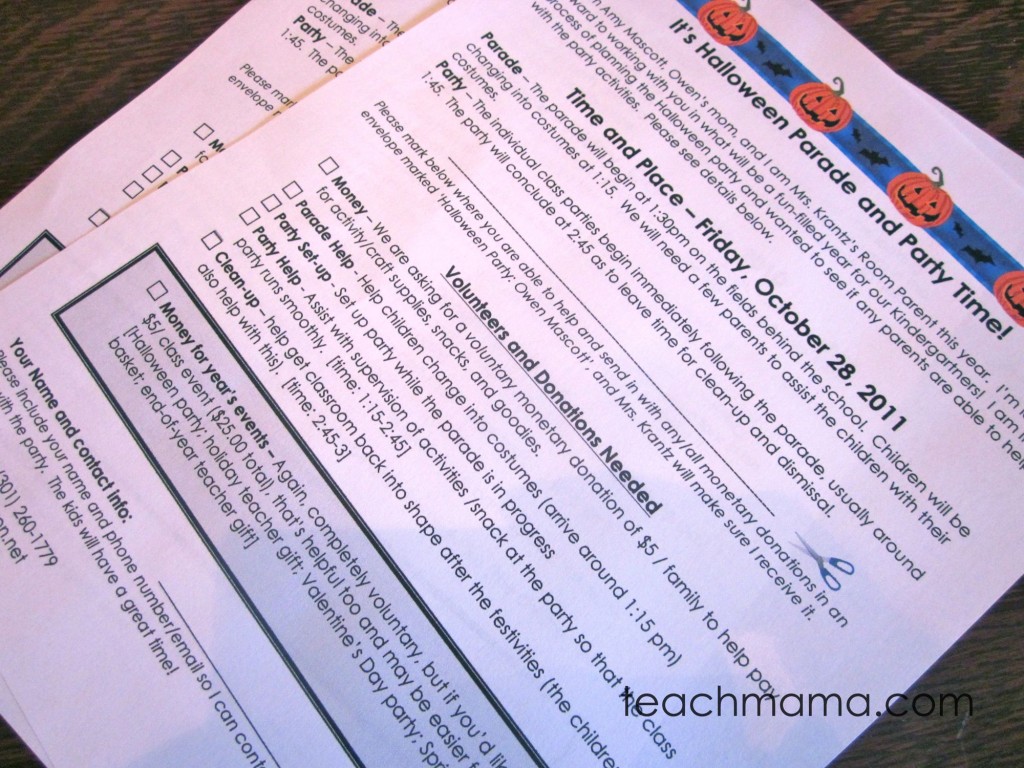 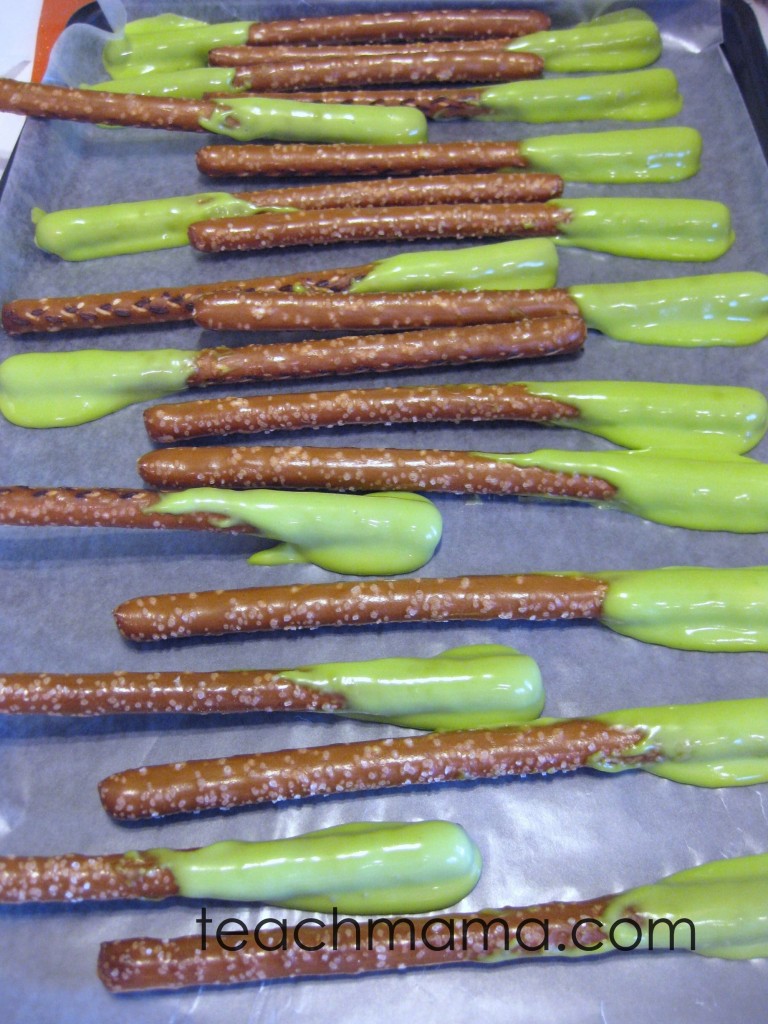 But we can all stand to have some cool ‘new’ ideas each year so that our kids don’t get too bored, right?

The first thing I did this year was send a letter home with all of the kids in Owen’s class–something that looks like this class parent note — blank.

Feel free to download and adjust as necessary.   I asked that his teacher email the document to the parents, and I sent a hard copy with the kids as well. 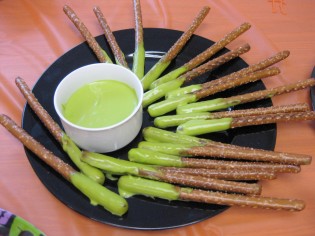 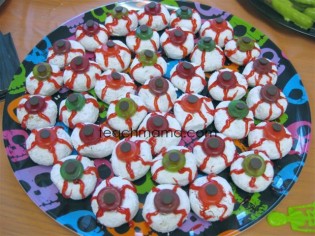 . . . ‘eyeballs’ (small powdered donut with gummy LifeSaver in the middle and a chocolate chip in the center) dripping with blood (gel icing). . . 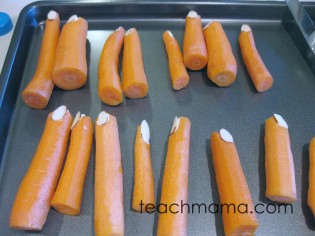 . . . and ‘fingers’ — carrot sticks with almond slivers as nails (glued on with cream cheese) 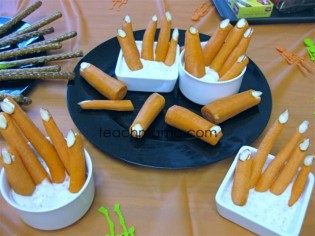 made the kids totally creep out at the party. 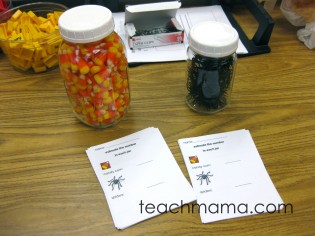 Need some more? Got a whole other party planned for you here:   (No joke. . . you can thank me later! Just click the picture!) 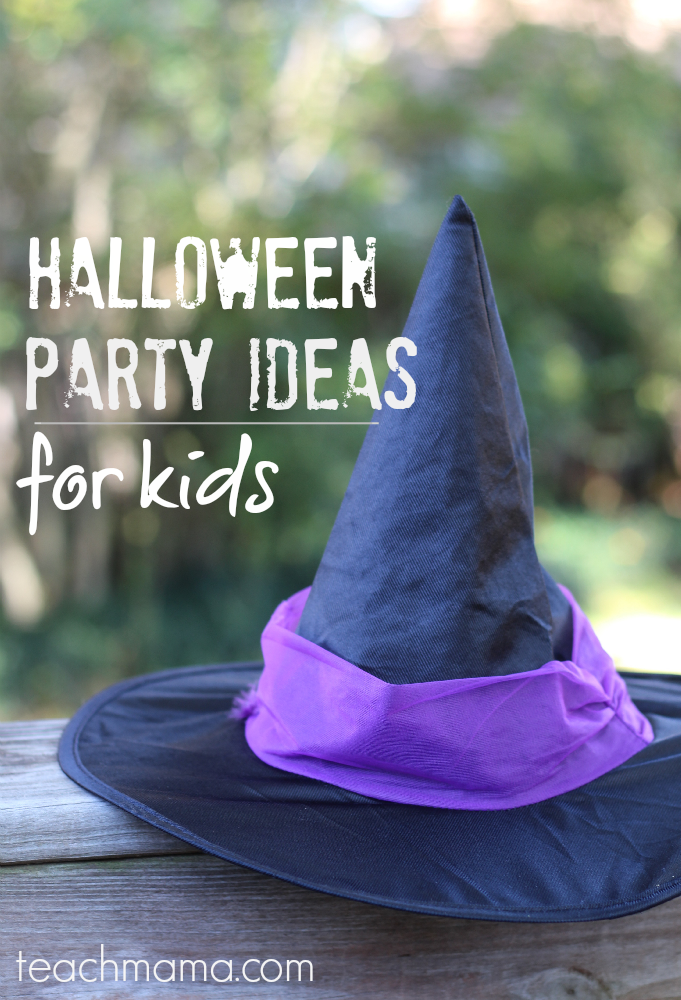 fyi: Affiliate links are used in this post, which means that every time you purchase something using one of our links, we get at teeny, tiny percentage of the sale. so. . . thank you for using them, friends!