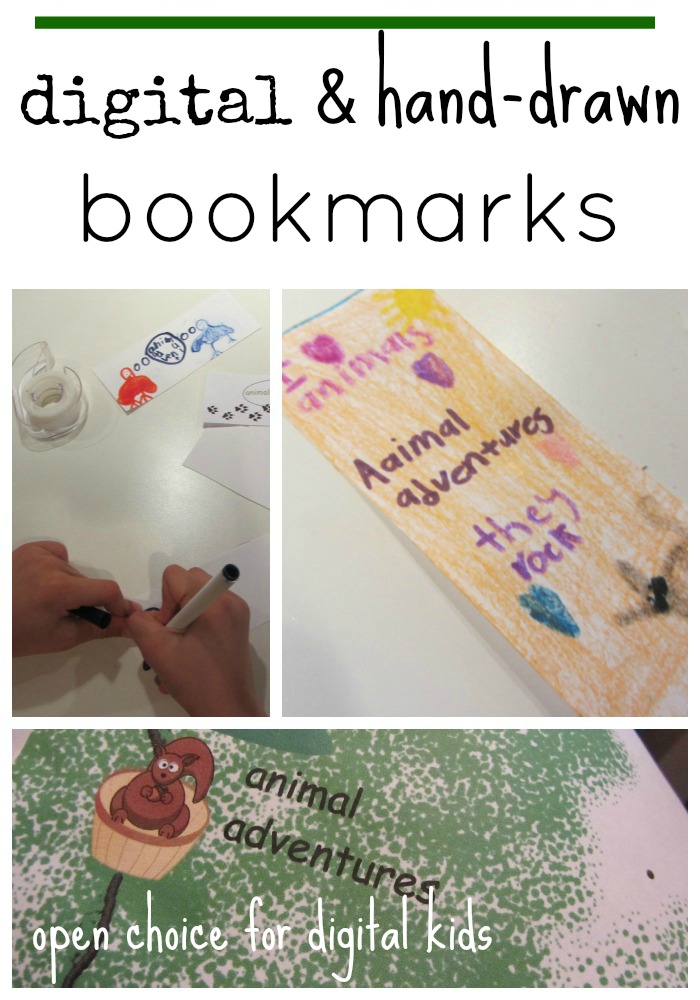 The Washington Post’s KidsPost is hosting a bookmark design contest for its Summer Book Club.

So between shoving Cheerios and oj in their faces at breakfast on Tuesday, Maddy, Owen, and Cora decided that they were going to enter the contest–and win.

I’m drawing mine because I am so good at drawing and coloring.  Cora.

I’m using Pixie, too. I’m like getting really good at it, said Maddy.

With that, breakfast was over and kids shuffled into the craft room to work on their bookmarks.

It was only shared in Tuesday’s KidsPost, so the turnaround time is quick, but if you want your kids to get in on the bookmark design par-tay, then get them thinking, designing, and creating stat.

And it always amazes me to watch my kids concentrating and working hard–whether it’s on the computer, creating a digital design–or whether it’s on the table, pen or markers or watercolors in hand, blank paper in front of them. It’s cool. 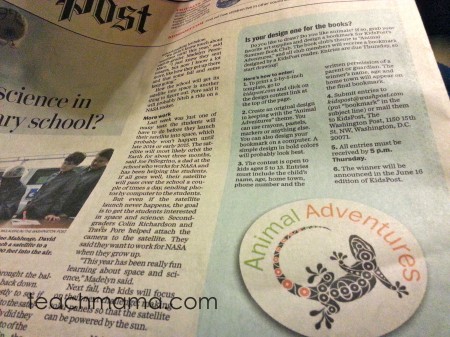 So to get my kids started, I turned on the computer. Owen got set up with Pixie–still one of our top choices for digital creation for kids–and he didn’t stop until he was pleased with his bookmark–only about 10 minutes later. 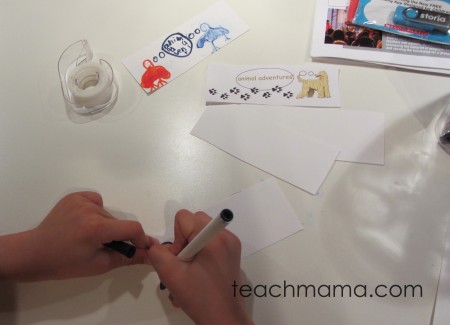 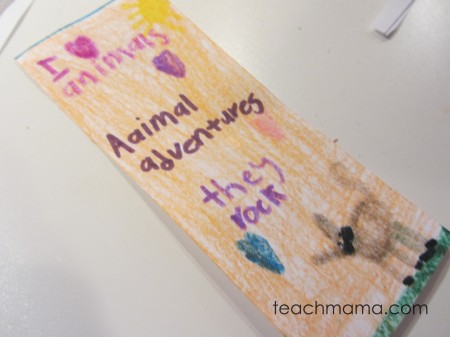 Contest Details can be found on the KidsPost site, but essentially:

They worked a little on their designs that night and a bit the next morning, and then I scanned the finished products and sent them in! 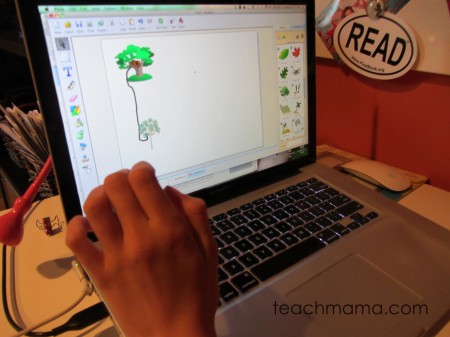 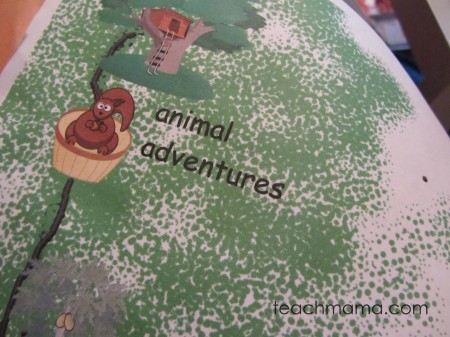 What I think is so rockstar about this is not the bookmark design contest–sure, it’s cool but contests come and go. If one of them wins, it’ll be awesome. But if not, that’s okay too.

Though there was the inevitable quibbling through this event, I heard collaborating:

Um, Maddy, I want to make it so the dog is like thinking ‘Animal Adventures’ so do you know a way to make that bubble? or

Do you think kids will want an orange background or a green one? 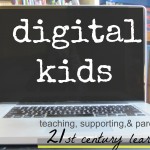 How do you spell ‘squirrel’ again?

That’s it.  Masterpieces by my modern, digital kids.

I am pleased that, with support from school and home, the kids are comfortable enough to use Pixie quickly and successfully.  Pretty cool.  And these skills? All transferable–can be used for this contest or another or something down the road. 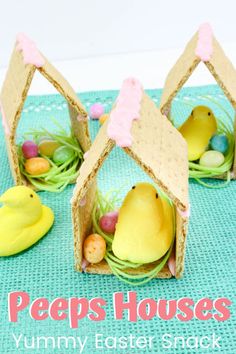 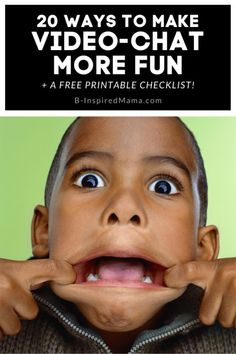 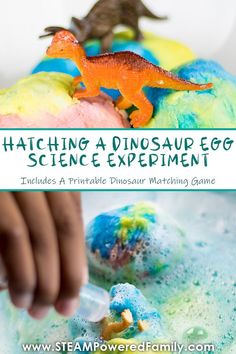 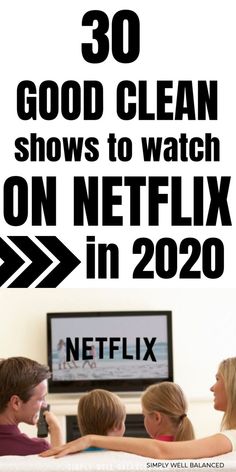 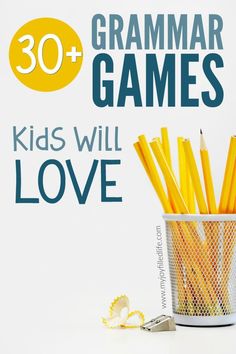 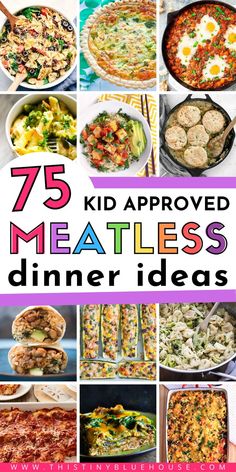 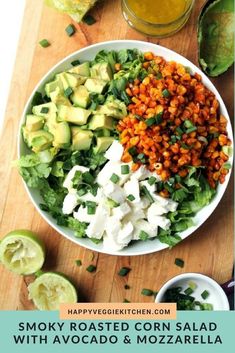 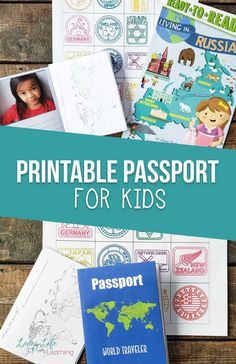