My son, Owen, has been pretty much obsessed with the Kendama for the past year.

And though I do stress that moderation is key for just about anything my kids do, I’m totally cool with him overdoing it with the Kendama. Why? A few reasons.

Who would have thought?!

What is a Kendama and Why Do Your Kids Need One?

What even is a Kendama?

Here are a few of our Kendamas. 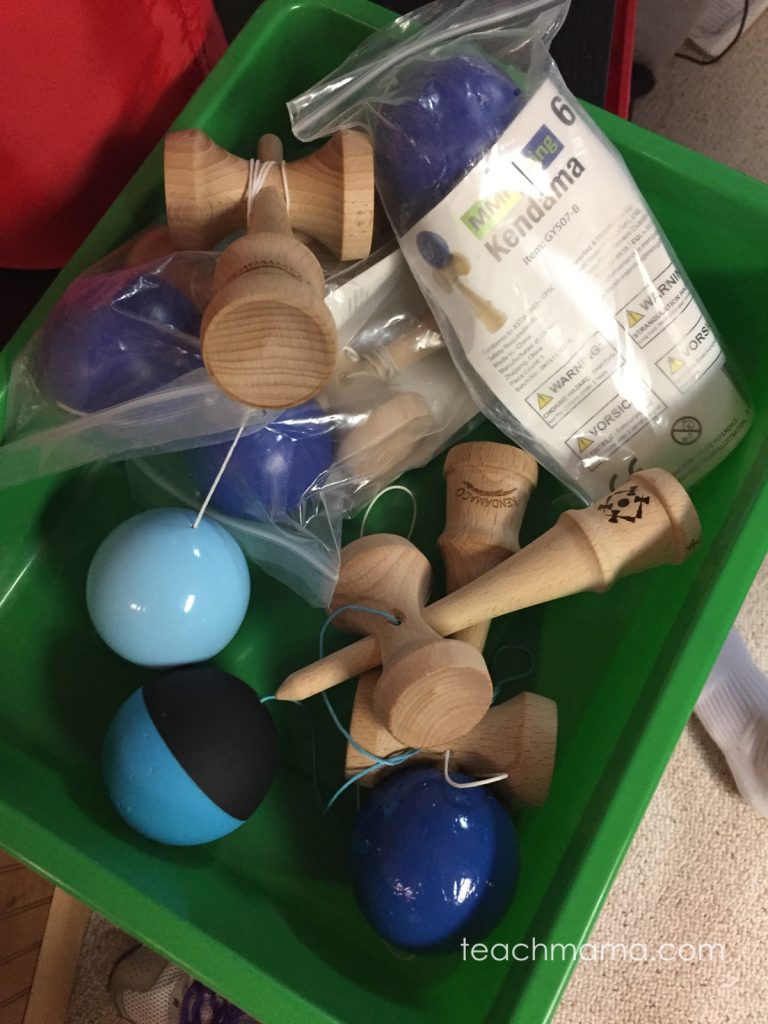 This little thing can do quite a bit.

A Kendama is a wooden toy from Japan that strengthens hand-eye coordination. The Kendama consists of two parts–a wooden Ken (kind of looks like a T) connected to a Tama (ball) by a long string. The idea is that you use the Kendama to perform a million, trillion tricks.

Take a look at the Kendama diagram below, thanks to my friends at Sweets Kendama:

Now, to get to the bigger questions:

Why do your kids need a Kendama?

Again, the Kendama will:

Where do you get a Kendama?

You can buy a Kendama pretty much anywhere. 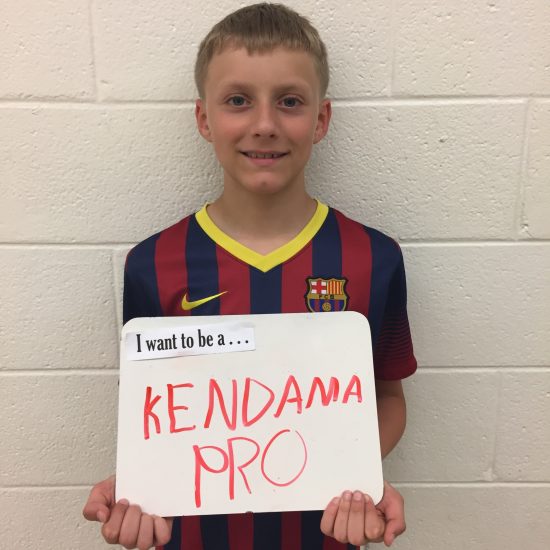 Like most things, Kendamas range from very small and affordable to pretty fancy and more expensive. For right now, your kids probably only need a $10 Kendama.

That’s what I got Maddy, Owen, and Cora for Christmas two years ago.

In fact, I bought them these:

Maddy and Cora both enjoy playing with the Kendama, but Owen really took to it. And soon, he started to follow Kendama accounts on instagram, learning tricks from the pro’s. (Yes, there are Kendama pro’s out there. . . )

What do you do with a Kendama?

Ahhhh, the big money question. What do you even do with a Kendama?

You can do so many things, it’s not even to be believed.

Owen quickly learned that Sweets Kendamas is the top of the top brand for all things Kendama, and he became pretty reliant upon the Sweets website for tricks and information.

My boy loves Kendamas so much, he even taught the amazing author, Rick Riordan, how to use one! Check it out!

Here’s where you should go:

Visit the Sweets Kendamas site and click on ‘LEARN’. 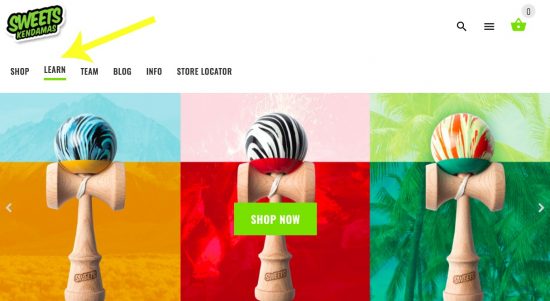 It’s amazing how much you will learn by watching these! 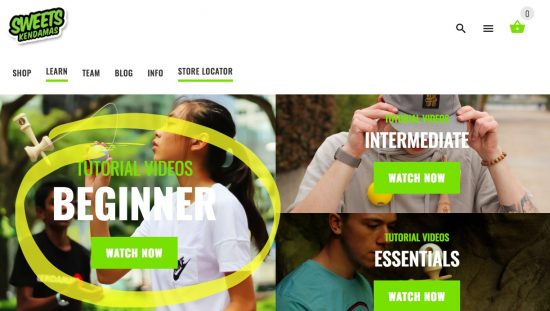 3.)  Then, once your kids have a few friends to play Kendama with, go here and explore Game Guides.

Owen has loved playing these games with his friends.

4.) Finally, learn a little about the cool kids of Kendama.

Visit the Sweets Kendamas site and check out what is available.

See if there are any stores that carry Kendamas near you.

Check out the Kendama Team. Get to know the pro’s. Find out about Camp Kendama.

Most likely, Kendamas will be kind of new for your area; if they’re not new, do tell! I would love to hear how your kids are playing with them and what they’re doing.

But if they are new, your child may want to start a Kendama Club–that’s what Owen did.

I’ll share everything he did, including all of his printables, meeting ideas, and information, in the next post: How to Start a Kendama Club. 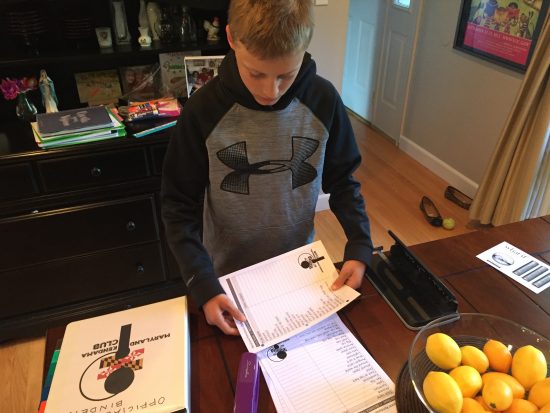 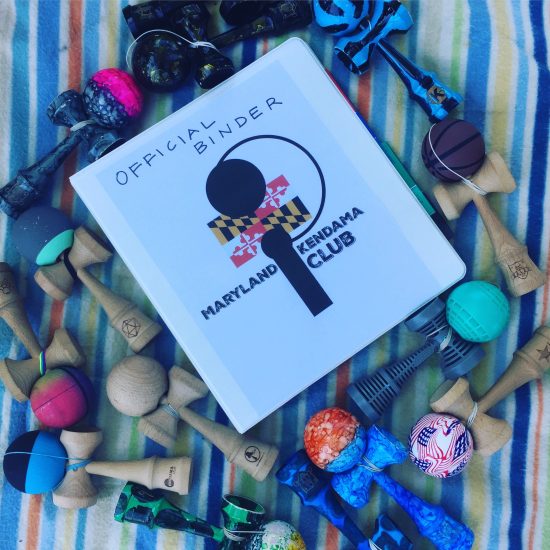 So what do you think? What do you know about Kendamas?

Would your kids be interested in trying one? I’d love to know! 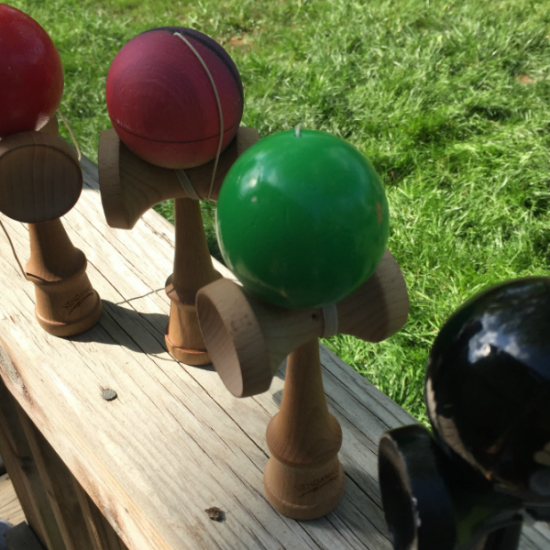 fyi: This is an unsponsored post, but I must thank my friends at Sweets Kendamas for working with us and sending the Maryland Kendama Club a few Kendamas to get them started and to use for learning and raffles. 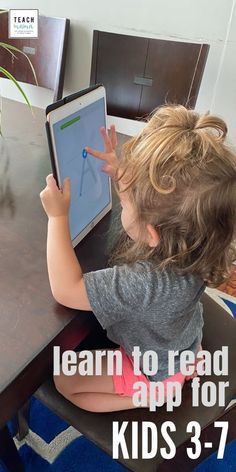 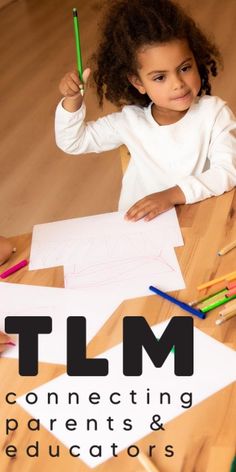