As an educator and parent, I’ve always had an ear for the way my kiddos learned language, spoke, and pronounced their words.

Their articulation–they way they say words–has always been a top priority in their at-home at at-school learning for us.

And though I’ve written about stages of development in speech sounds, created many games for practicing speech sounds, I’m certainly not a trained speech pathologist. 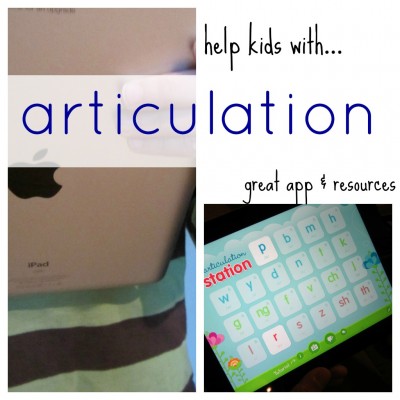 I have, in fact, been a bit intimidated by all things articulation because there’s so much involved.  However, after a conference with Owen’s teacher this fall, I’ve found a resource that we have really grown to lean on–and love–over her: Articulation Station.

Though it’s an app for the iPad, the site is amazing–and I’m thrilled to share what we’re doing and how we’re using it.

Where Maddy waited until she was well after two years old to start talking to make sure she was absolutely, totally, and completely correct before she spoke—she would even whisper a word sometimes before she said it out loud—Owen was different.

Owen let it all spill out—fast and furious—with very little care to how it sounded to anyone.

Whether it was one word or many, a sentence or a story, Owen left us guessing, wincing, and wondering what he was saying more often than not.

I did some research, created some games, created some more games, and did the best I could with the resources I had to help him along the way.

We had school Speech and Language Pathologists listen to him, talk to him, and give us feedback about his language development, and each time, they assured us it was developmental.   That because his articulation struggles were not in any way affecting his learning, that he was Good. To. Go.

This year, however, we are ready for him to get some support.

Though he is working so hard—reading like a champ—curious about the world, questioning what’s around him, and comprehending what he’s reading, we are worried that if he doesn’t get some help with his articulation hang-ups, he’ll begin to withdraw, slow down, or hesitate to share his smart opinions and cool ideas. 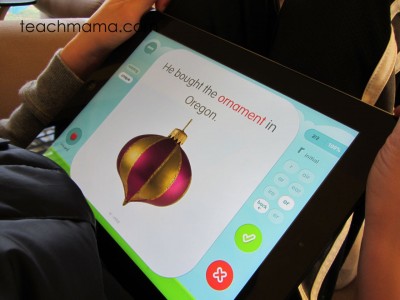 We’ve got a bunch in the works with his school—they are great and wonderful and want to see our boy do well, just like we do—but until then, we are also doing what we can around here.

And that’s where Articulation Station comes into play.

Owen’s teacher suggested this app, and it was a true gift.

Our boy struggles with his r’s—initial, medial, and final –or, -ire, and some –ar words.

When I saw him hold four fingers up to someone a few weeks ago, to show the guy that he meant ‘four’  and not ‘fur’, I realized that it was for sure time to move forward with some change for him. 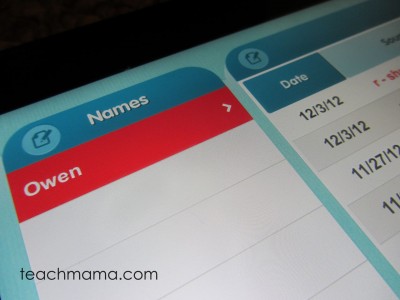 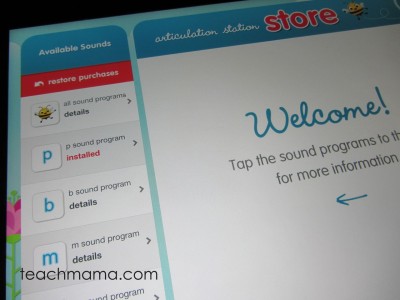 . . . and we can add more sound resources whenever we want.

And as far as apps go, it’s totally not cheap, but you can download the app with /p/ resources and then buy additional sound work as needed.  Though it’s like closer to $40 for the Pro Version, I like this pricing schedule–we paid about $6 for the /r/ resources, and it’s awesome because we have what we need.

One day after Owen’s conference, I downloaded the app.  Then I called him over to the couch, and I said, Hey—we found this new app that I think you’ll love. It will help us help you to say your words more clearly. You know how sometimes your mouth has a hard time moving in a way to say your –or sounds, like ‘four’, ‘more’, and ‘store’?   Let’s take a look.We explored it together. 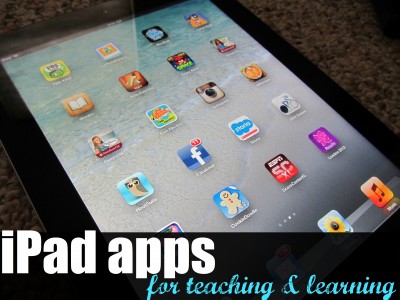 I wasn’t going to pretend to be a speech and language expert—he knows I’m not and I know I’m not.  So we watched the ‘how to’ tutorial on the app together, and we chose the sounds he needs help articulating.

We chose /r/ and focused on initial, medial, and final sounds: –or, -ire, and –er.  Just like we saw in the tutorial, we did for Owen.

Then we played. We chose the flashcards that first day, but since then, we’ve used the sentences and stories.

We’ve covered almost all of the /r/ sounds, even the ones he knows because we all know success feels good.

We’ve recorded and listened, listened and recorded, practiced and practiced some more.

No matter what your child’s speech challenge, it seems like this app can offer some support.  And what I’ve realized is that the creator, Heidi Hanks, has a website full of ideas and resources—including printable speech and language development information and articulation practice worksheets—that anyone can use at any time.

We’re not finished, by any means, with Articulation Station.   And we’ll pull Cora in the mix as soon as the holidays are over—which she is totally thrilled about.  She could definitely use some support with her r- and s- sounds.

What I love, love, love about the app, and why I’m glad I spent the money on it:

It’s been great. It’s given Owen and I a chance to sit down together for a ‘date’ almost every day—or every other day—and we both look forward to it.

Yes, I am *this* close to finishing my iPad app Round-Up (It’s coming! It’s coming!), but it’s taking me a whole lot longer than I’d hoped because, well, this family is kinda digging the digital literacy thing.

And there are quite a few pretty awesome apps for sneaky learning out there.

Do you know of a super-awesome app that has made you want to sing, dance, and shout its awesomeness from a mountain top? Please share! I’d love to check it out!

fyi: Huge and happy thanks to Owen’s fabulous teacher for sharing this app with us and to Heidi Hanks of Little Bee Speech for sharing her expertise with the world in this app and on her site, Mommy Speech Therapy. I love, love, love that she is empowering other parents to support their children’s learning at home. AWE-some. 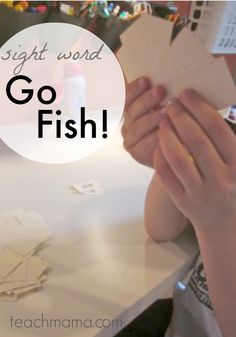 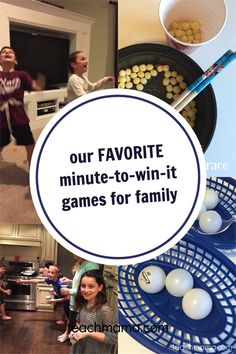